The troubled student loan relief program for public service workers, including teachers, will undergo a significant overhaul by the U.S. Department of Education. Under the changes announced Oct. 6 , tens of thousands of people will likely see their debts forgiven.

The Public Service Loan Forgiveness program, which was established in 2007, has long been criticized for its confusing, complicated, and poorly communicated application process that has left the majority of qualified borrowers unable to pursue loan forgiveness. Many denied requests were due to paperwork errors or because of misinformation from the loan servicer.

The system has not delivered on that promise [of public service loan forgiveness] to date, but that is about to change for many borrowers who have served their communities and their country, said U.S. Secretary of Education Miguel Cardona in a statement. Teachers, nurses, first responders, service members, and so many public service workers have had our back, especially amid the challenges of the pandemic. Today, the Biden Administration is showing that we have their backs, too.

To qualify for public service loan forgiveness, borrowers had to be on an income-driven repayment plan with a federal direct loan. They had to make 120 monthly payments toward their loan, and those payments had to be on time.

But now, the department is temporarily waiving many of those requirements and doing so retroactively so that payments that previously didn’t meet the strict criteria for loan forgiveness will now count as long as the borrower was working in public service. This change will apply to borrowers regardless of their repayment plan or type of loan, and the department will count payments that were paid late or not paid in full.

The changes will mean that about 22,000 people will now be immediately eligible to have their loans forgiven automatically, the department says. Another 27,000 borrowers could also see their debts forgiven if they can prove that they previously made payments while working in public service.

That’s a significant increase: Just 16,000 borrowers have had their loans forgiven through this program since its creation, NPR reported .

All together, the department estimates that more than 550,000 borrowers who previously consolidated their loans will see some of their past payments now qualify-fast-tracking their path to forgiveness by two years.

The program has long been criticized for mismanagement 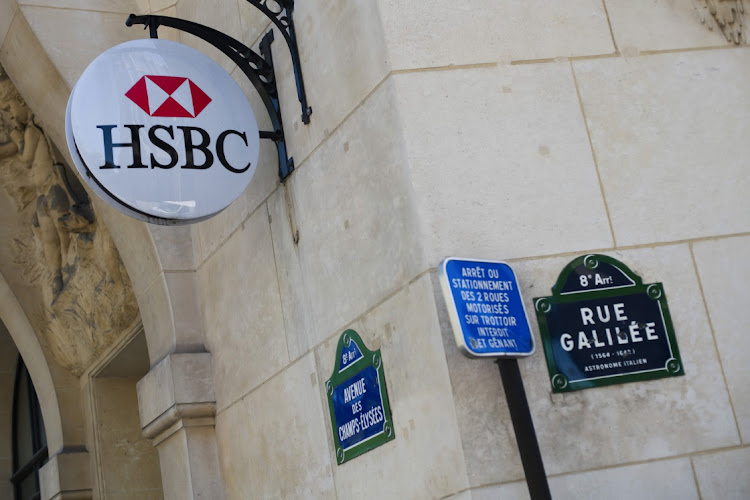 The Public Service Loan Forgiveness program has long been the target of lawsuits, government watchdog reports, and a sweeping NPR investigation for its mismanagement. Federal reports found that over the course of a year, 99 percent of applications were denied , and that borrowers would spend months making payments only to find they weren’t eligible for forgiveness.

In recent years, the department has pledged to transform the program. Last January, under former Secretary of Education Betsy DeVos, the department announced it would simplify the amount of paperwork needed to go through the forgiveness process.

Cardona said the department is exploring additional steps to make it easier for borrowers to make progress toward loan forgiveness.

Today we breathe a collective sigh of relief as the Kafkaesque system that dashed the dreams of far too many finally starts to be dismantled, said American Federation of Teachers President Randi Weingarten in a statement.

In 2019, the AFT sued Devos over what the lawsuit alleged was gross mismanagement of the federal loan forgiveness program.

The AFT will continue to ensure that our members can access these changes and will fight on their behalf for past wrongs to be righted, Weingarten continued. These wounds will take time to heal. But the Biden administration’s decision to act is a giant step in the direction of both basic fairness and legislative intent.

The National Education Association said its members have submitted more than 48,000 letters and public comments to the education department asking for reforms to the loan forgiveness program. Student loans are a significant burden to educators’ financial well-being, and educators of color are disproportionately affected, a past NEA survey has found .

Still, advocates say more needs to be done. The Center payday loans Mississippi for Responsible Lending, a nonprofit research and policy group, is pushing for public service loan forgiveness after five years of service instead of 10, as well as payment eligibility for those who requested to defer their loans based on hardships.

Still, Whitney Barkley-Denney, the center’s senior policy counsel, said in a statement that the changes announced Wednesday were a good first step.

While more needs to be done, it is encouraging that this Department of Education listened to borrowers and advocates and made much-needed reforms to address some of the failures of the program, she said.

Borrowers who have not yet applied for public service loan forgiveness must do so before to benefit from these changes. More information can be found here .